A new role for an old villain. Update 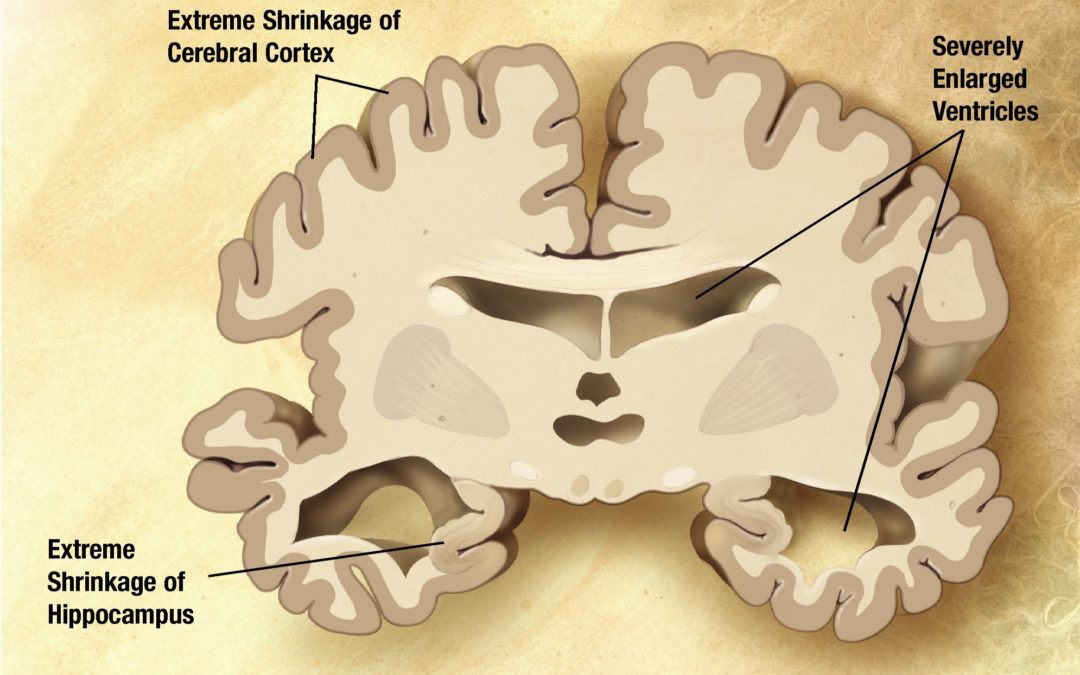 Back on June 4th I published a post on the Evmedreview which I titled “A new role for an old villain”. In it I documented the recent research by Rob Moir of Harvard University which has shown that beta-amyloid – long accused of causing Alzheimer’s disease – is a potent anti-microbial protein. The inevitable conclusion of such research, if backed up by other investigators, is that, whatever neurotoxic effects can or cannot be attributed to beta-amyloid, it has been primarily been adopted in the brain as a crude but effective part of the armamentarium of the innate immune system, evolved to fight pathogens. In fact, Rob Moir’s recent research, which built on joint research at Harvard with Stephanie Soscia, reported in PLoS 1 (see the link above for all further links) is bolstered by at least 4 further papers on the antimicrobial role of beta-amyloid and a paper published last week in Nature: Scientific Reports, by Philipp Spitzer et al of Friedrich-Alexander-University, Erlangen, Germany, titled “Amyloidogenic amyloid-β-peptide variants induce microbial agglutination and exert antimicrobial activity”, adds considerable heft to the idea because it defines the anti-microbial role of beta-amyloid in great detail, pinning the strongest anti-microbial properties to the longer-chain forms of beta-amyloid, Aß-42, which are singled out by supporters of the amyloid hypothesis as being much more toxic to the brain than Aß-40, and that the way that Aß-42 agglutinates into clumps – again identified as a major feature of Alzheimer’s pathology – is actually an important property of its anti-microbial action.

Specifically, the group found that the more amyloidogenic Aß-42 led to the agglutination and death of a wide selection of pathogens, including Enterococcus faecalis, Listeria monocytogenes, Escherichia coli, Staphylococcus aureus and Candida albicans, whereas the less amyloidogenic form of beta-amyloid, Aß-40, proved effective only against some fungi. The agglutination of pathogens by Aβ -peptides, the authors say, may contribute to antimicrobial control via several mechanisms: First, agglutination may prevent the distribution of microorganisms by causing physical immobilization. Second, agglutination facilitates phagocytosis. Third, Aβ peptides act as opsonins for phagocytosis.Thereby, the Aβ peptide variants with the highest microbicidal activity are also the most effective in inducing phagocytosis. Finally, in addition to bacterial agglutination, Aβ-42 peptides have direct antimicrobial activity. Microorganisms exposed to them showed reduced forward scatter and increased autofluorescence in flow cytometry analyses, which is, they say, a common feature of damaged cells and bacteria.

Aß-42 is much more hydrophobic than shorter-chain variants of beta-amyloid, they say, and this hydrophobicity aids the binding of Aß-42 to the surface of microorganisms. They are still not completely sure exactly how the pathogens are killed but suggest that the heparin binding domain of the Aβ peptide sequence is involved. This domain is also involved in the aggregation of Aß-42, and other scientists supporting the amyloid hypothesis for the role of Aß-42 in Alzheimer’s disease have determined that heparin binding is similarly involved in the formation of the tell-tale amyloid plaques. Thus, what some scientists see as the graphic sign of Alzheimer’s pathology, these authors see as the graphic sign of antimicrobial activity.

The physiological relevance of Aβ peptide antimicrobial activity is supported by several lines of evidence, they document. The following points are taken directly out of the last part of the paper’s discussion:-

“(a) In an experimental model of meningitis, survival was reduced in mice that were not able to produce Aβ peptides due to a knockout of its precursor. Reciprocally, mice overexpressing Aβ peptides showed reduced mortality in this model.

(b) Acute infections of the brain result in reduced Aβ 42 levels (but not Aβ 40) in cerebrospinal fluid but increased deposition in brain tissue.

(c) Aβ peptide deposition has also been reported in chronic infections of the central nervous system, such as neuroborreliosis, neurosyphilis, HIV or Herpes simplex encephalitis. Recently, Diana Pisa and her colleagues observed Candida species in brain regions affected by Alzheimer’s disease pathology but not in normal controls. In our study, Candida was particularly sensitive to Aβ -peptide-induced aggregation and cell death.

(e) Monocytes, microglia and astrocytes increase the expression of amyloid precursor protein and release Aβ peptides upon activation by lipopolysaccharide (a proxy for microorganisms). In several mouse models, lipopolysaccharide induces amyloid precursor protein expression and subsequent Aβ plaque deposition. These findings suggest that the secretion of Aβ -peptides is part of the innate immune defense in the CNS.”

Spitzer et al then identify an important potential repercussion of these observations: ” Aβ -lowering therapies might therefore hamper the resistance of the brain to infections and malignant disorders. The increased neonatal mortality of BACE1/BACE2 knock-out mice only in animals housed under non-sterile conditions supports this assumption. Special attention should therefore be given to these events during clinical tests of Aβ -lowering therapies. Others have even suggested that an infectious agent may be involved in Alzheimer’s disease pathogenesis” (see “Body by Darwin” for a full account of the work of these researchers). “Our finding of accelerated Aβ-42 agglutination in the presence of microorganisms may support this hypothesis. Further research is needed to determine whether Aβ plaque deposition is the consequence of a microbial infection or a mechanism of CNS immune defense that is misled in Alzheimer’s disease.” (my emphasis).