The Aβ story: rehabilitation of a bad boy 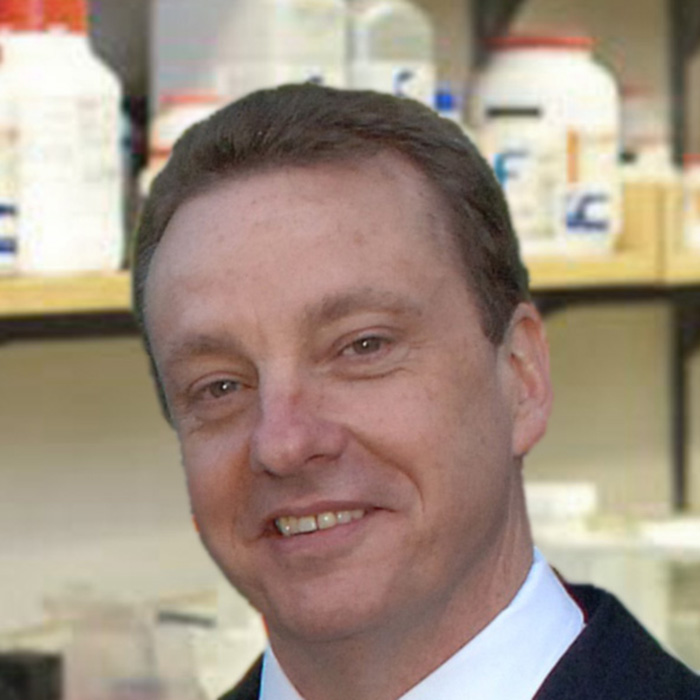 [See all posts on this Hot Topic]

Deposition of amyloid-β peptide (Aβ) as β-amyloid plaques is the hallmark pathology for Alzheimer’s disease (AD). For over 30 years therapeutic strategies to treat AD have been guided by the dominant model of Aβ amyloidosis known as the amyloid cascade hypothesis. The hypothesis posits that cerebral accumulation of aggregated Aβ in the forms of β-amyloid plaques drives a neurodegenerative cascade that leads to widespread neuronal death. Despite overwhelming genetic and biochemical data supporting Aβ’s central role in AD, a growing number of researchers have begun to question if the amyloid hypothesis is valid. This skepticism has been fueled, in large part, by the failure of over 400 clinical trials of AD drugs, most of which target Aβ. This record of failures may well qualify as modern medicines worst performance ever. My laboratory has spent the last decade exploring an almost universally ignored aspect of Aβ – what normal physiological role does the peptide play in the brain? Our investigations have revealed some surprising, and we believe, paradigm-shifting findings about this ancient and ubiquitous peptide. Our interpretation of these findings suggest the problem may lay not with the amyloid hypothesis, but rather, with assumptions about Aβ that have become conflated with the amyloidosis model and which are actually quite separate. Here I briefly review how the prevailing view of Aβ emerged and the new findings that are changing our understanding of the role this peptide plays in AD.

Aβ has traditionally been characterized as a functionless catabolic byproduct. The idea that the peptide is metabolic “junk” has its origins in the early years of Aβ research. In the middle 1980s when Aβ was identified, this was not an unreasonable assumption. Aβ is excised from a larger precursor and the peptide’s generation requires proteolytic cleavage of the parent protein within cellular membranes. Intra-membrane cleavage was considered highly abnormal and an exclusively disease-associated proteolytic pathway. Thus, Aβ generation was thought to occur only in AD brain and, by extension, the peptide’s biological activities viewed as intrinsically abnormal. However, in the late 1990s it emerged that intra-membrane cleavage is a normal proteolytic pathway that mediates generation of a diverse range of functional biomolecules. By the early 2000s, Aβ was also known to be a normal longtime constitutive product of human and animal metabolism. Indeed, the human Aβ sequence is at least 400 million years old (humans share Aβ sequences with coelacanths, an ancient fish taxon) and is found unchanged in 60-70% of vertebrate species with only conservative modifications in the remainder. Despite the emergence of these compelling findings nearly 20 years ago, the assumption that Aβ activities, particularly the propensity for self-association, are intrinsically pathological remains widely held and underlies the majority of AD therapeutic strategies.

The remarkable age and conservation of the Aβ sequence suggest the peptide is not metabolic junk but has an important physiological function. Moreover, Aβ’s propensity to generate β-amyloid is likely to play a key role in the peptide’s normal activities. In 2010 we first proposed that Aβ belongs to a family of proteins known as antimicrobial peptides (AMPs). AMPs are natural antibiotics and the foot soldiers of innate immunity, an ancient immune system found in all animals. Innate immunity and AMPs are critically important for combating infections, particularly in the immuno-privileged brain where the actions of the adaptive immune system are highly constrained. We demonstrated that in vitro Aβ is a potent AMP with antimicrobial activity that, under some conditions, approaches penicillin1. More recently we have shown in animal models that Aβ expression protects against infection, dramatically increasing survival in some cases2. Most significantly, we have shown the protective activities of Aβ are mediated by β-amyloid generation. Pathogens become ensnared by Aβ fibrils and, finally, permanently trapped within β-amyloid deposits. Notably, this mechanism is not unique to Aβ and other ancient entrapment AMPs have been identified that sequester microbes in amyloid3. A normal physiological role for Aβ/β-amyloid in combating infection is also consistent with the finding that innate immune genes predominate as AD risk factors in recent genetic studies4. An AMP identity for Aβ, and emerging findings from genetics studies, suggest amyloidosis in AD may be part of an innate immune response to genuine, or incorrectly perceived, immuno-challenge. This stands in stark contrast to the prevailing AD model in which amyloidosis is driven solely by the unfortunate misbehavior of “badboy” Aβ. It is to be hoped that investigators will begin focusing upstream of the amyloid cascade for possible instigator’s of AD pathology, not least of which is the possibility of an infection etiology for the disease. As to the amyloid hypothesis- overwhelming evidence remains for the primacy of Aβ and β-amyloid in AD pathology. The idiom “don’t throw the baby out with the bathwater” may be applicable here. In this instance the bathwater is legacy assumptions about Aβ no longer consistent with available data. The amyloid cascade may be a key intermediate step in the AD pathological pathway rather than its genesis. In any case, there is reason to be cautiously optimistic as to the emergence of an effective AD treatment over the next decade. Early targeting of Aβ may still prove efficacious, and a drug target may emerge upstream of the amyloid cascade that is more tractable to modulation by therapeutic agents than β-amyloid generation has proven to be.

Acknowledgements: I gratefully acknowledge the Cure Alzheimer’s Fund for their past and ongoing support.