Born to be bad? 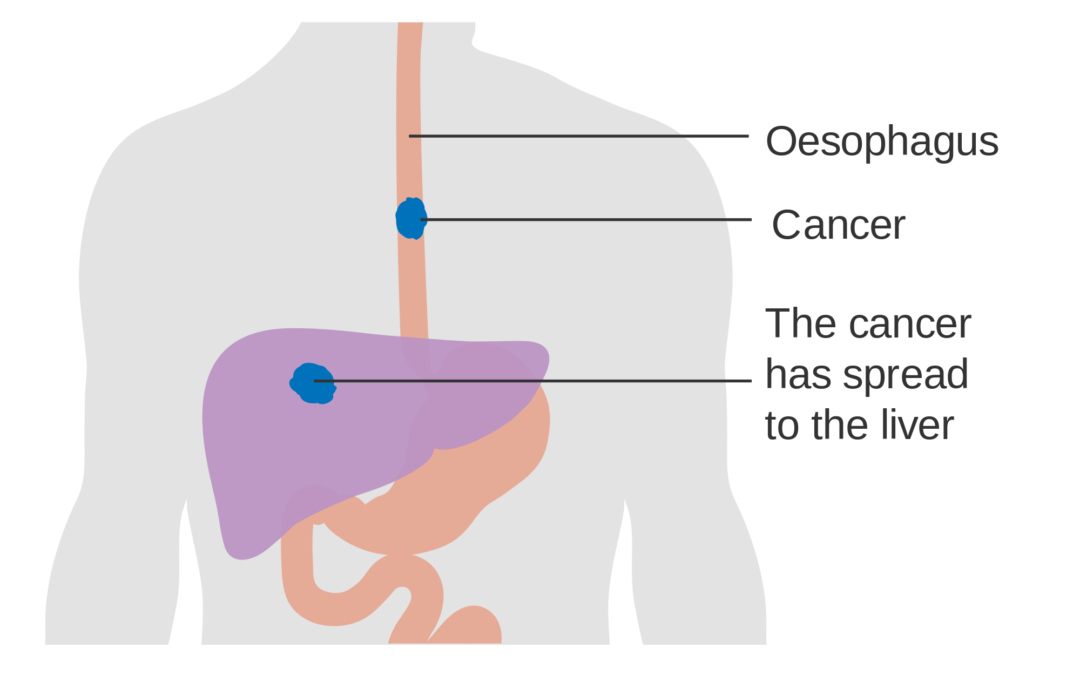 Carlo Maley has recently tweeted the arrival of a new paper on measurement of clonal diversity in oesophageal cancer, and the use of such diversity markers in predicting which patients with non-dysplastic Barrett’s Oesophagus will progress to cancer and which will not. Carlo has previously collaborated with two of the great exponents of this “clonal diversity” approach to cancer prognosis – Brian Reid, of the Fred Hutchinson Cancer research Center in Seattle, and Trevor Graham of the Barts Cancer Institute in London. Graham and Maley are among the authors of this paper.

Barrett’s is a pre-cancerous lesion of the lower oesophagus, usually caused by long-term acid reflux from the stomach, and is notorious for the failure of current screening techniques to identify pathological changes in oesophageal cells that can reliably tell you the risk of progression to cancer. As Brian Reid has said, oncologists end up in a position where their screening technique – usually once-in-a-lifetime screening of Barrett’s patients at the age of 50 – selectively detects those dysplasias that are going to remain stable for life – the patient will die with them, not of them – and selectively misses those fast-moving changes that will transition to cancer. The over-diagnosis of benign cases is running at 95% and the under-diagnosis of lethal cancer is also running at 95% – an abysmal track record. And since that over-diagnosis often impels oncologists to wade in with very difficult surgery to remove the entire oesophagus, causing many patients to die on the operating table – or soon after – or consigning them to a very poor quality of life thereafter, it is essential that a more reliable method of distinguishing oesophageal sheep from goats is found as soon as possible. Has this research team found the answer?

By measuring clonal diversity for specific gene markers at an early time in the formation of Barrett’s the team have shown that heterogeneity within a patch of cells is indeed a proxy for the evolvability of the tissue towards cancer, and that these measurements of clonal diversity are much better predictive tools than traditional biomarkers based on the detection of particular genetic abnormalities, normally through histological inspection of biopsy samples. The idea is, they say, that the more diverse lesions are more likely to contain or produce a ‘well-adapted’ clone that is able to drive carcinogenesis.

This is vital information because, although there may be high levels of early clonal diversity – mosaicism – the occurrence of a clonal expansion, perhaps representing cells with a particular mutation giving them resilience against drug treatment, is rare, even if it may eventually prove fatal. They only observed one significant clonal expansion every 36.8 patient years of follow-up, and in those cases, the clones grew at an average of 1.58 cm2 per year.

Some diversity markers are more prognostic than others, they report, and so optimal prediction will need careful choice of markers. For instance, they were able to show that several of their single-probe diversity measures, like the genes MYC and CEP 7, were the best predictors and conversely that p16-abnormalities are poor prognosticators due to the initial expansion and then contraction of those clones.

They conclude that only when the correct combination of genetic events occurs will a cancer develop: the lack of prior clonal sweeps implies that progression may be a ‘punctuated’ event that requires the ‘lucky’ acquisition of a complete set of genetic changes by a single (small) clone, either in one catastrophic event or sequentially, in an otherwise evolutionary quasi-static cell population. Their longitudinal study, they say, reveals a new picture of the dynamics of carcinogenesis in Barrett’s where the clonal make-up and evolutionary trajectory of the lesion is predetermined from the outset. Recognizing that only a subset of non-dysplastic Barrett’s are ‘born to be bad’ offers new hope for effective risk stratification of this challenging patient group.

Anyone interested in this idea of measuring clonal diversity in cancers might also like to look at the work of a group at the University of Pennsylvania, who have developed a computer program called Canopy which tracks gene copy number variations as well as single nucleotide substitution mutations to give snapshots of tumor heterogeneity. Their work is published here in PNAS.