In the Journal of Molecular Evolution, edited by Konstantinos Voskarides
(not open access) 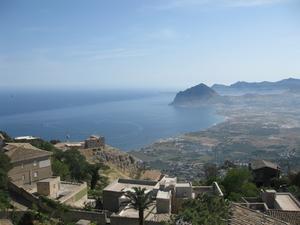 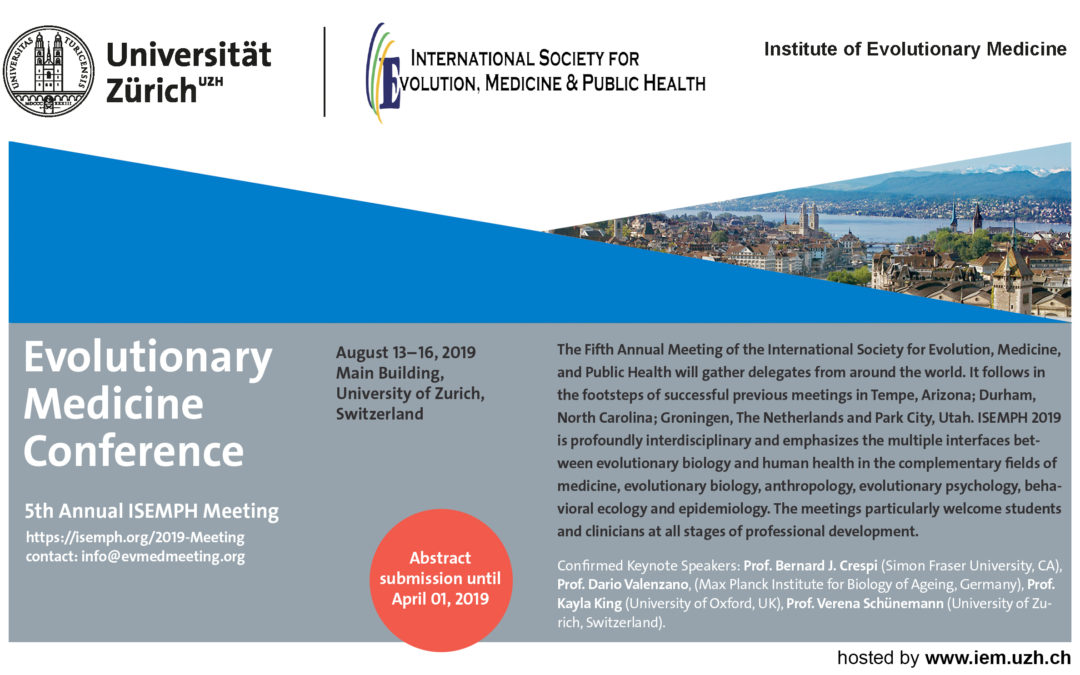 The International Society of Evolution, Medicine and Public Health will hold it 5th annual meeting August 13-16 in  Zurich, Switzerland.

All 134 presentations are now posted with abstracts.

Register now to get the discounted rate.

ISEMPH 2019 is profoundly interdisciplinary and emphasizes the multiple interfaces between evolutionary biology and human health in the complementary fields of medicine, evolutionary biology, anthropology, evolutionary psychology, behavioral ecology and epidemiology. This meeting will particularly welcome students and clinicians at all stages of professional development. Full information and registration links are here.

The meeting his hosted by the Institute of Evolutionary Medicine at the University of Zurich and a committee chaired by Frank Rühli and Nicole Bender.

Prof. Kayla King, University of Oxford, UK: Protectors vs. killers: microbes within the host as drivers of pathogen evolution. 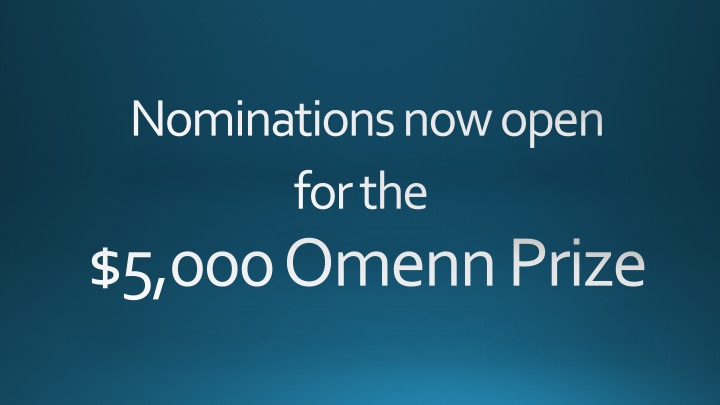 Nominations are open now for the 2018 Omenn Prize, to be awarded at the 2019 ISEMPH Meeting in Zurich. The submission deadline is March 31, 2019

The International Society for Evolution, Medicine & Public Health invites nominations for the Omenn Prize of $5000 for the best article published in 2016 in any scientific journal on a topic related to evolution in the context of medicine and public health. It will be awarded in August 2019 at the ISEMPH Meeting in Zurich.

The prize, provided by the generosity of Gilbert S. Omenn, will be awarded to the first author of the winning article.  One of the authors will be invited to present a talk at the meeting. Authors are encouraged to nominate their own articles, but nominations of articles by others are also welcome.

Any relevant peer-reviewed article with a publication date of 2018 for the final version of the article is eligible, but the prize is intended for work that uses evolutionary principles to advance understanding of a disease or disease process.  The prize committee will give priority to articles with implications for human health, but many basic science or theoretical articles have such implications.

The Prize Committee for this year is chaired by Andrew Read (Penn State, infectious disease) and includes Mel Greaves (FRS, Cancer, London); Steve Simpson (FRS, Sydney, nutrition); Thom McDade (Northwestern, anthro); Nina Wale (U Mich, last year’s winner); and Isabel Gordo (Portugal, pop gen). Papers by committee members, their students and lab group members are not eligible, and articles by their co-authors or close associates are subject to special conditions.  The winner will be invited to present a talk at the  meeting of the International Society for Evolution and Medicine.

Learn more about submitting a nomination. 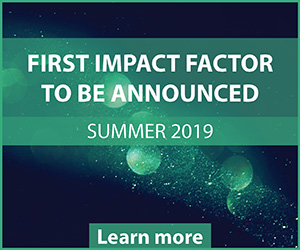 Approval of an impact factor has just been announced for Evolution Medicine and Public Heath, the Open Access journal published by the Oxford University Press for the International Society for Evolution, Medicine, and Public Health. This is a major accomplishment for such a new journal, started by Stephen Stearns just 7 years ago. The specific impact factor will be announced this summer.

Submit your articles now. Or send a note to the editor, Charles Nunn, inquiring about a possible submission. ISEMPH members get a $1,000 discount on author’s fees

As in previous years, the $5,000 George C. Williams prize is awarded to the best paper in the journal each year.

If you’re not already registered for them, you can get “Email Alerts” for EMPH articles. ISEMPH is working with OUP to create a system that sends notifications only when the final pdf version of an article is posted. In the meanwhile, you can create or sign into your free OUP account to specify which of four possible kinds of alerts you want to receive.

New Issue Alerts are sent just after a journal issue closes. Since EMPH is organized in annual volumes, this e-alert is sent only once per year for EMPH.

In Progress Alerts are sent either daily or weekly and contain any new content that has posted since the prior e-alert. Since EMPH only places corrected proofs in issues, this would probably be the best alert type for most ISEMPH members.

Advance Article Alerts are also sent either daily or weekly and contain any new content that has posted since the prior e-alert. (Again, the user gets to select the frequency.) Only accepted manuscripts are placed here. This will get you a notification of all new content as soon as it publishes.

Article Activity Alerts can be created by each user, if they would like to be notified about any subsequent activity related to a specific manuscript – comments, errata, etc. This is different than Saved Searches, which can also be created by users. 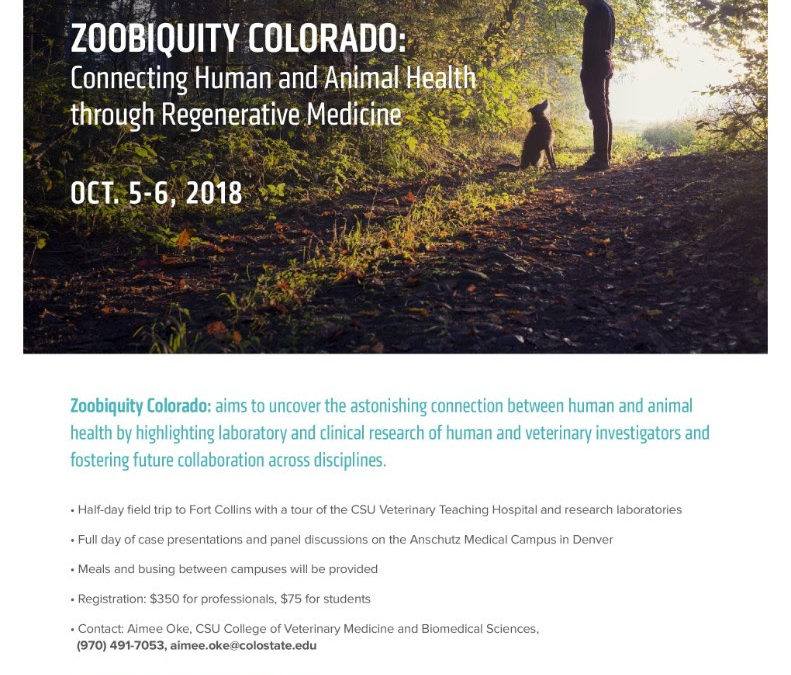