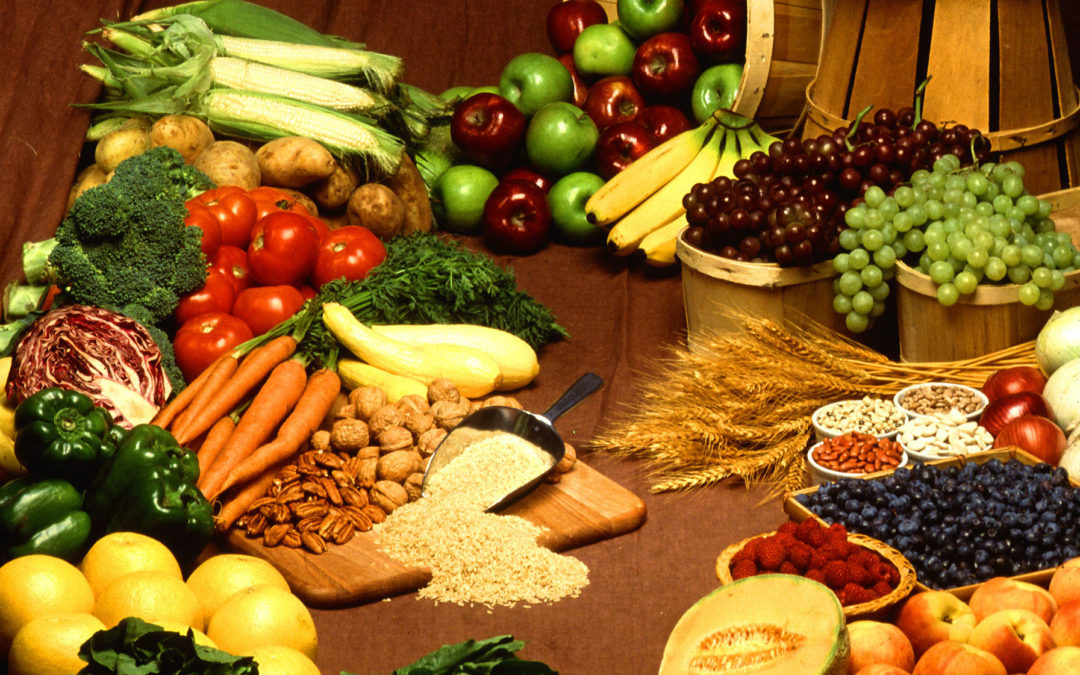 Back in 1962, James Neel proposed the “thrifty-gene” hypothesis to explain rising epidemics of metabolic syndrome – obesity and its closely associated co-morbidities – throughout the western world. This suggested that, since obesity has a strong genetic component, it represented a classic case of evolutionary mismatch. Neel posited that genes for fat deposition had been selected for in times past because individuals who could efficiently store fats would be able to survive the regular occurrence of famine. In modern times that famine never comes and those thrifty genes become a liability.

Although the hypothesis has, by and large, survived for 50 years, it has not been without its critics and foremost among them is John Speakman, who used to be director of the Institute of Biological and Environmental Sciences at the University of Aberdeen, but now hails from the Institute of Genetics and Developmental Biology at the Chinese Academy of Sciences in Beijing. Speakman has taken several pot-shots at the thrifty gene hypothesis in recent years but, in this recent paper in the journal Cell Metabolism, he goes for the kill.

In two previous papers, Speakman has levelled the following criticisms at the thrifty gene hypothesis: that famines are a fairly recent, not a Palaeolithic, phenomenon; famines only involve approximately 10% mortality in a population; because most people during times of famine die of disease, not starvation, there would be no significant differential mortality between lean and fat-laden individuals; there is no net effect of famine on fecundity; and that, to date, no convincing gene candidates for thrifty genes have been discovered. Speakman argues that, had thrifty genes been so important to survival, they would have risen to fixation in human populations – we would all have them and we would all be waddling around with unhealthy BMIs – and, patently this is not the case. In the absence of any strong evidence for positive selection, he once argued, any present-day predisposition to obesity might be better explained by genetic drift. He coined his idea the “drifty gene” hypothesis. A simple genetic model, said Speakman in 2006, shows that famines provide insufficient selective advantage over an insufficient time period for a so-called thrifty gene to have any penetration in a modern human population so perhaps it it time to call off the search for the thrifty gene.

In his latest paper he uses body mass index as his proxy for obesity and uses public domain data to locate signatures of positive selection based on derived allele frequency, genetic diversity, long haplotypes, and differences between populations at SNPs identified in genome-wide association studies for BMI. He used SNPs near the lactase (LCT), SLC24A5, and SLC45A2 genes as positive controls and 120 randomly selected SNPs as negative controls. He reports: “We found evidence for positive selection (p < 0.05) at 9 out of 115 BMI SNPs. However, five of these involved positive selection for the protective allele (i.e., for leanness). The widespread absence of signatures of positive selection, combined with selection favoring leanness at some alleles, does not support the suggestion that obesity provided a selective advantage to survive famines, or any other selective advantage.”

Provided you are satisfied that BMI is a very good proxy for obesity (and you may not be) Speakman’s latest results do seem to punch holes in Neel. However, in fairness, Speakman puts forward a short list of potential weaknesses in his data, admitting that BMI is indeed an inaccurate measurement of body fat and these results need to be backed up by further work to see if the BMI genes he used link also to body fatness by more reliable indices. Some of the genes they identified, he says, which link with BMI, may correlate better with associated factors like activity levels. Another potential weakness, he points out, may be that, together, the SNPs for BMI explain less than 3% of the variance in body weight, from a total of around 65% that has been attributed to genetic factors. One might argue then, he says, that the loci that explain the remaining 60+% of the genetic variance are where the signals of strong selection are located. At present, he says, we have no way to resolve this apart from the fact that the SNPs of largest effect are those that have emerged from the current GWASs for BMI and hence it would be anticipated that such SNPs would be more likely to be under selection than SNPs with much smaller impacts on fat storage levels. It is thought, though disputed, he says, that copy number variants may be important for obesity susceptibility, and he did not look for them. He concludes: “Finally, the statistics we used here are principally able to detect selection signatures associated with ‘‘hard’’ selective sweeps. More recently it has been suggested that selection may proceed on a background of standing variation or a ‘soft sweep’. This raises the scenario that perhaps both the thrifty gene and drifty gene ideas have been applicable at different periods in our evolutionary history and in different populations depending on the frequency and occurrence of famine events or changes in predation risk. Selection for famine survival may then have intermittently proceeded on a background of drifted allele frequencies. The available analytical techniques for genome analysis would not allow us to detect such effects.” Nevertheless, he maintains, “From our current results, there is little evidence to support the thrifty gene hypothesis that the obesity is the consequence of selection under famines or indeed that obesity has been positively selected for any other reason.”