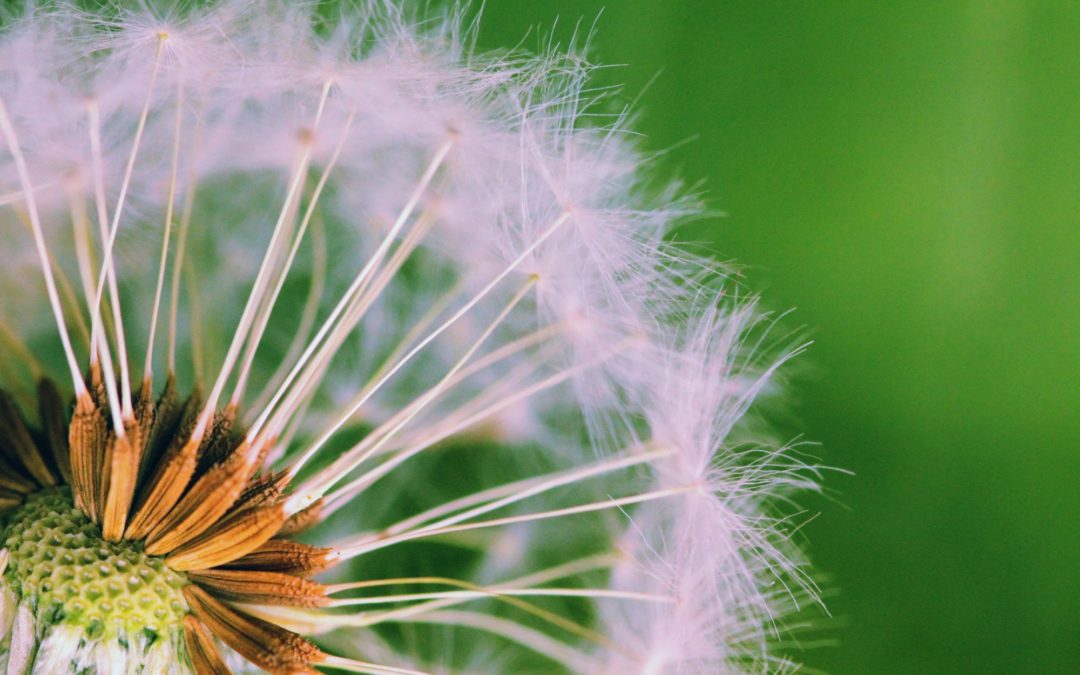 A new paper published last week in Nature Medicine shows that the gut microbes present in some one-month old infants predict a three-fold higher risk of developing allergies by age 2 and asthma by age 4, says a press release issued by the University of California in San Francisco. The study’s senior author, Susan Lynch of UCSF believes that a particular signature of a depleted or dysbiotic microbiome at this very early age could identify neonates at risk and allow physicians in the near future to treat with probiotics or fecal transplants to re-engineer a healthy microbiome in a truly preventative approach.

Another of the study’s senior authors is Christine Cole Johnson of the Henry Ford Health System in Detroit. Johnson had previously followed over one thousand babies from birth out to 2 years old and showed that babies born with Cesarian section are 5 times more likely to develop allergies than babies who had been delivered normally. This is because they are not seeded at birth with Lactobacilli and other species of “friendly” microorganisms picked up involuntarily from their mother’s birth canal and peri-anal area. As part of this study she collected a huge number of stool samples from the babies and iced them in the freezer. Years later she retrieved them and sent them to Lynch’s lab at UCSF where the advent of high-throughput genetic sequencing allowed her to map the gut microbes of some 130 neonates. The babies fell into one of 3 distinct groups based on the contents of their microbiomes and the smallest of these groups (11 out of 130 babies) had lower microbial diversity than the others and were missing several species of gut bacteria you would expect to find in a healthy gut, while being over-populated with certain fungal species.

The researchers studied bacterial metabolites to find that healthy gut microbiomes produced a wide range of anti-inflammatory molecules and fats known to nourish regulatory T-cells which, as their name implies, regulate the immune system and prevent it turning against the body in the form of auto-immune and allergic diseases. These molecules were absent in the gut contents from the at-risk group of babies. In a final part of the study, investigating socioeconomic and environmental factors, they discovered that male infants were more likely than females to develop microbiota-depleted guts and that having dogs in the home – perhaps because they track in microbes from the outdoor environment – was protective of asthma and allergy.