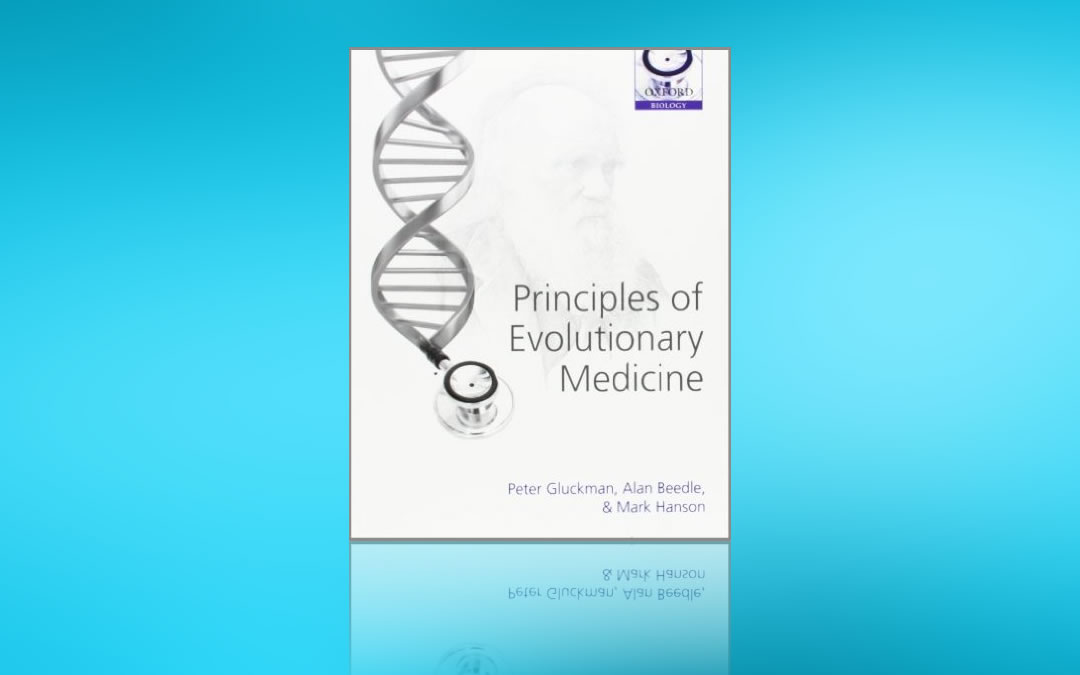 The second edition of “Principles of Evolutionary Medicine” by Peter Gluckman et al is now out. It is too early for it to have garnered any reviews but here is the description of its contents from the Amazon website:

“Evolutionary science is critical to an understanding of integrated human biology and is increasingly recognised as a core discipline by medical and public health professionals. Advances in the field of genomics, epigenetics, developmental biology, and epidemiology have led to the growing realisation that incorporating evolutionary thinking is essential for medicine to achieve its full potential. This revised and updated second edition of the first comprehensive textbook of evolutionary medicine explains the principles of evolutionary biology from a medical perspective and focuses on how medicine and public health might utilise evolutionary thinking. It is written to be accessible to a broad range of readers, whether or not they have had formal exposure to evolutionary science.

The general structure of the second edition remains unchanged, with the initial six chapters providing a summary of the evolutionary theory relevant to understanding human health and disease, using examples specifically relevant to medicine. The second part of the book describes the application of evolutionary principles to understanding particular aspects of human medicine: in addition to updated chapters on reproduction, metabolism, and behaviour, there is an expanded chapter on our coexistence with micro-organisms and an entirely new chapter on cancer. The two parts are bridged by a chapter that details pathways by which evolutionary processes affect disease risk and symptoms, and how hypotheses in evolutionary medicine can be tested. The final two chapters of the volume are considerably expanded; they illustrate the application of evolutionary biology to medicine and public health, and consider the ethical and societal issues of an evolutionary perspective. A number of new clinical examples and historical illustrations are included.

This second edition of a novel and popular textbook provides an updated resource for doctors and other health professionals, medical students and biomedical scientists, as well as anthropologists interested in human health, to gain a better understanding of the evolutionary processes underlying human health and disease.”