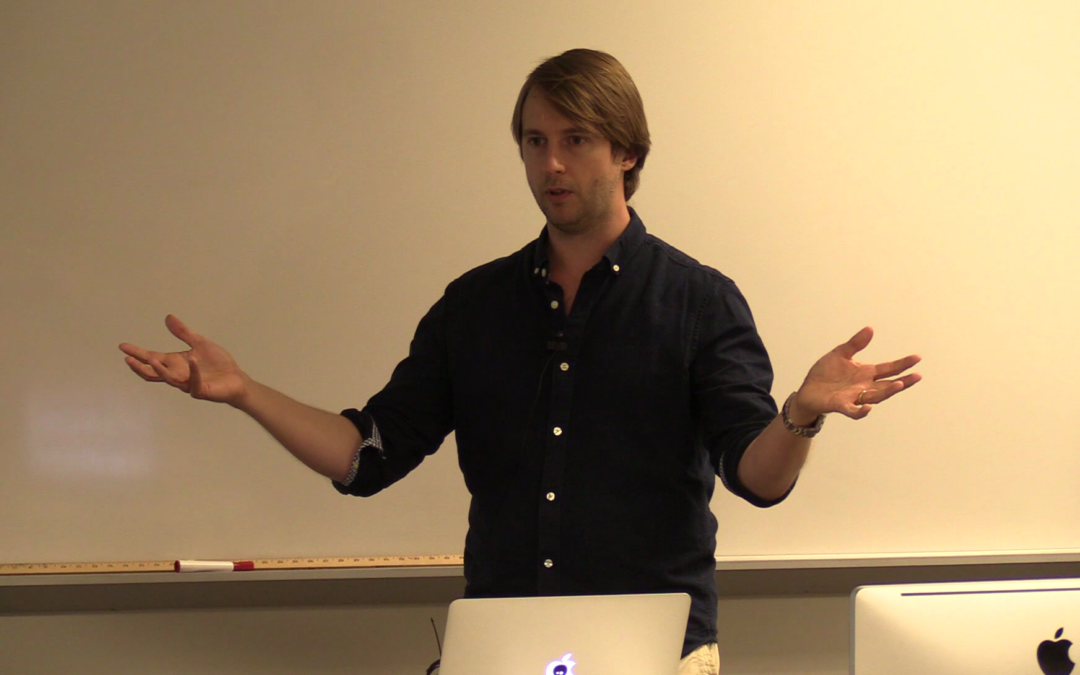 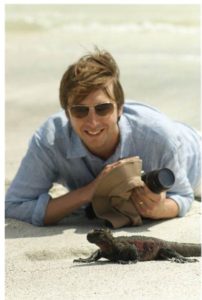 END_OF_DOCUMENT_TOKEN_TO_BE_REPLACED

The Making of Metazoans: Cooperative Genes that Constrain Cheater Cells

In his 1987 book, “The Evolution of Individuality,” Leo Buss addressed a fundamental biological question: “How could individual multicellular animals (known as metazoans), like sea anemones, insects, frogs, and humans arise?”  Buss focused on a key challenge confronting any multicellular animal with differentiated cell types performing different functions: the potential conflict between selection on the whole organism and selection on the cells that constitute the organism (or on the whole genome and the individual genes that constitute the genome).   A new study (Dejosez et al., Sciencexpress, 2013) explores this issue by using a genome-wide screen to identify genes that favor cell cooperation and discourage so-called “cheater” cells that through genetic or epigenetic variation outcompete wild-type cells in the developing embryo. END_OF_DOCUMENT_TOKEN_TO_BE_REPLACED

Both Nature and Science are currently celebrating the 100th anniversary of the birth of an icon of logic, computer science, and mathematical biology: Alan Turing.  In reading Andrew Hodges’s spectacular biography of Turing (1983) many years ago I came to appreciate that the subject of the book was both a deeply creative and extraordinarily rigorous thinker.  Although Turing is known for seminal achievements in mathematical logic and computer science, his most directly practical and immediately consequential contribution was his facilitation of the Allied cause in World War II through his guidance of the effort to break the Nazi military code.  This effort called primarily on his prodigious talents for far-reaching inference and it was in reading about this effort that I was prompted to consider a concept that might be called “maximum deduction.”  Turing and his able colleagues needed to make every possible deductive inference (or at least very close to every possible inference) supported by the available data on German military communications in order to solve a problem of immense and immediate impact (the saving of Allied ships from devastating German submarine attacks). END_OF_DOCUMENT_TOKEN_TO_BE_REPLACED

Phenotypic noise and the evolution of virulence

One of the most exciting developments in microbial population biology over the past few years is the recognition that high levels of phenotypic noise – in which genetically identical microbes express different genes and manifest different phenotypes despite a common environment – is widespread in bacterial populations and that this noise plays an important role in bacterial evolutionary ecology (e.g. Elowitz et al. 2002, Balaban et al. 2004, Rosenfeld et al. 2005, Acar et al. 2008, Veening et al. 2008). I have always thought that the best explanations for this phenomenon involve bet hedging in uncertain environments (Seger and Brockmann 1987), and indeed this bet-hedging perspective has been well supported by mathematical modeling (e.g. Thattai and van Oudenaarden 2004, Kussell et al. 2005).

But in this week’s issue of Nature, Martin Ackermann and colleagues propose an alternative explanation END_OF_DOCUMENT_TOKEN_TO_BE_REPLACED