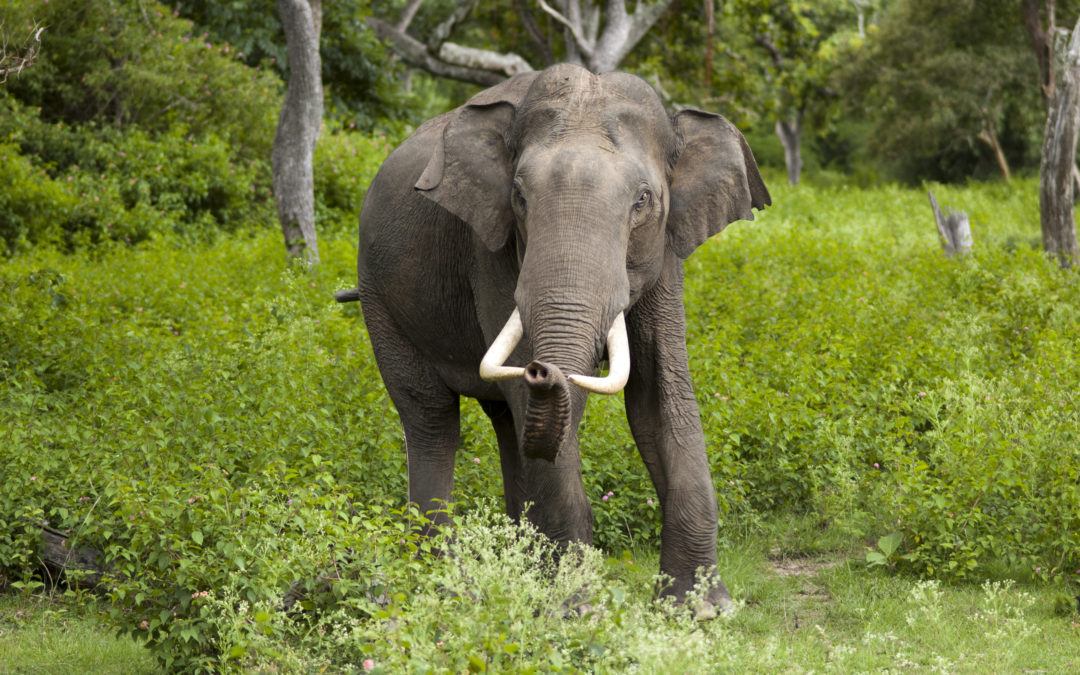 A research group drawn from the University of Chicago and University of Nottingham, UK, has just published a paper on Peto’s Paradox with direct reference to the evolution of large body size in elephants. This link takes you to the abstract where there is a download of the entire PDF. Of particular interest is the proposed role of several TP53 retrogenes in making elephant cells more sensitive to DNA damage and apoptosis. Here’s the abstract:

“A major constraint on the evolution of large body sizes in animals is an increased risk of developing cancer. There is no correlation, however, between body size and cancer risk. This lack of correlation is often referred to as ‘Peto’s Paradox’. Here we show that the elephant genome encodes 20 copies of the tumor suppressor gene TP53 and that the increase in TP53 copy number occurred coincident with the evolution of large body sizes, the evolution of extreme sensitivity to genotoxic stress, and a hyperactive TP53 signaling pathway in the elephant (Proboscidean) lineage. Furthermore we show that several of the TP53 retrogenes (TP53RTGs) are transcribed and likely translated. While TP53RTGs do not appear to directly function as transcription factors, they do contribute to the enhanced sensitivity of elephant cells to DNA damage and the induction of apoptosis by regulating activity of the TP53 signaling pathway. These results suggest that an increase in the copy number of TP53 may have played a direct role in the evolution of very large body sizes and the resolution of Peto’s paradox in Proboscideans.”