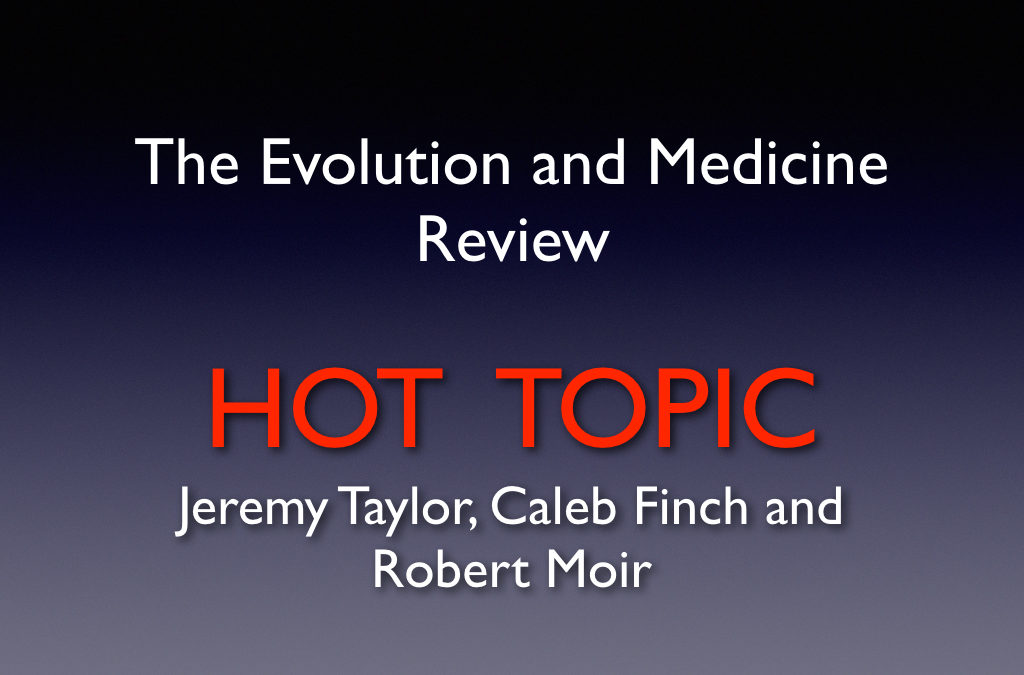 Four essays address the Hot Topic of Alzheimer’s Disease. Please contribute your comments at the end of each essay, or send your own essay to editor@evmedreview.com.

On the 23rd November this year pharmaceutical giant Eli Lilly announced that the phase II early-intervention Alzheimer’s disease trial for a monoclonal antibody – solanezumab – designed to remove excess beta-amyloid protein from the brain, had failed. The news has caused another round of hand-wringing and head-scratching in the Alzheimer’s research community because it comes on the back of many trials, costing decades-worth of valuable time and billions of dollars, that has assumed the classical amyloid hypothesis will provide valuable targets for drug intervention. In the light of this recent failure Evmedreview presents a new HOT TOPIC feature of three consecutive posts commenting on this perplexing failure. The first, from Evmedreview associate editor Jeremy Taylor, discusses whether synapse loss is a better indicator of Alzheimer’s disease than amyloid and tau pathology and highlights the role of environmental factors and the immune system in AD etiology. The second, from Caleb Finch, makes the point that environmental factors have been far too overlooked in AD etiology and, in a typical example of blue sky (or should it be grey sky in this case) thinking, is the first article to highlight the role of smoke, smoking and atmospheric pollution. The third commentary, from Robert Moir, is based on his work over the last decade that shows beta-amyloid to be a potent brain-based antimicrobial with obvious repercussions for the caution with which we should approach clearing amyloid out of the brain, and for the possible role of microbial infection as the initial trigger for AD pathology.

The following links demonstrate the extent to which successive drug trial failures have promoted rounds of navel gazing within the AD research community.