The evolution of lifespan and age-dependent cancer risk 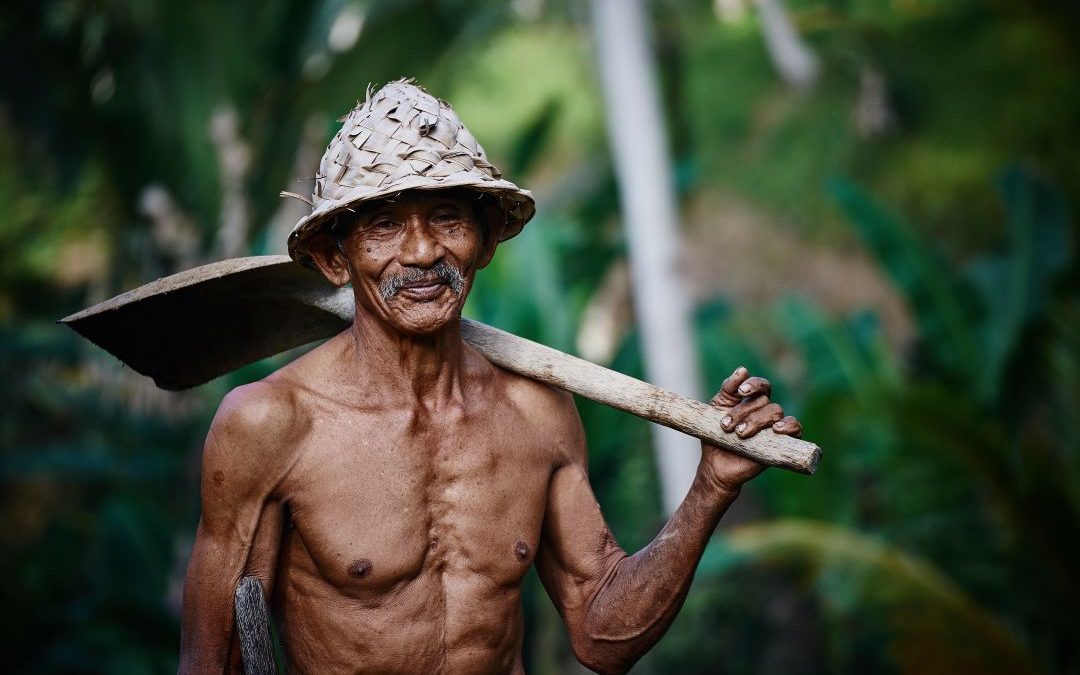 In this recent (September 28th) paper in Trends in Cancer, Andrii Rozhok and James DeGregori, from the University of Colorado School of Medicine, set out to resolve what they see as two crucial limitations of past and current theories of carcinogenesis, which explain malignancy in terms of the stepwise accumulation of mutations with age. The pioneers of this idea were Peter Armitage and Richard Doll who proposed a theory for age-dependent exponential increase in cancer which was refined by Peter Nowell with his clonal expansion theory of cancer, which posits that pre-neoplastic cells, which have already accumulated some transforming mutations, expand clonally, increasing the likelihood, through time, of further oncogenic events accumulating.

Theories of carcinogenesis need to go further than those that only take into account the rates of occurrence and accumulation of mutations, say Rozhok and DeGregori, because they lead to a paradox. Somatic mutations do not accumulate as Armitage and Doll proposed but are far more likely to occur early in life, when bodies are being built, than later in life when stem cell populations are merely ticking over in somatic maintenance. Within the current theoretical framework, they say, the observations that cancer incidence increases exponentially with age and that mutation accumulation occurs largely during development stand in opposition to each other, which implies that this framework is incomplete. To resolve this, Rozhok and DeGregori add two vital ingredients into the mix: A discussion of the effect of physiological, rather than chronological, ageing on carcinogenesis, and the importance of the cancer microenvironment in deciding whether or not particular mutations actually increase the fitness of a cancer cell or clone.

Of particular interest are the arguments by which these authors challenge current popular solutions to Peto’s Paradox which say that large, long-lived animals like elephants and whales, by virtue of their huge stem cell populations and many rounds of cell division during their long lives, should be more susceptible to cancer than they apparently are. Many researchers point to the fact that elephants, for instance, have evolved large copy numbers of the p53 tumour suppressor gene, to counteract this susceptibility. Rozhok and DeGregori are not convinced and point out that the long lifespans of large mammals like elephants and whales evolve because they are much less vulnerable to predation, or death from any number of external factors. Their life strategy is dominated by long periods of somatic maintenance, with its relatively low mutation rates, as the probability of long life and consequently long reproductive life, increases. From this perspective, they say, it is not lifespan that depends on cancer-free survival, but rather that the age-dependence of cancer incidence should be viewed as a function of lifespan.